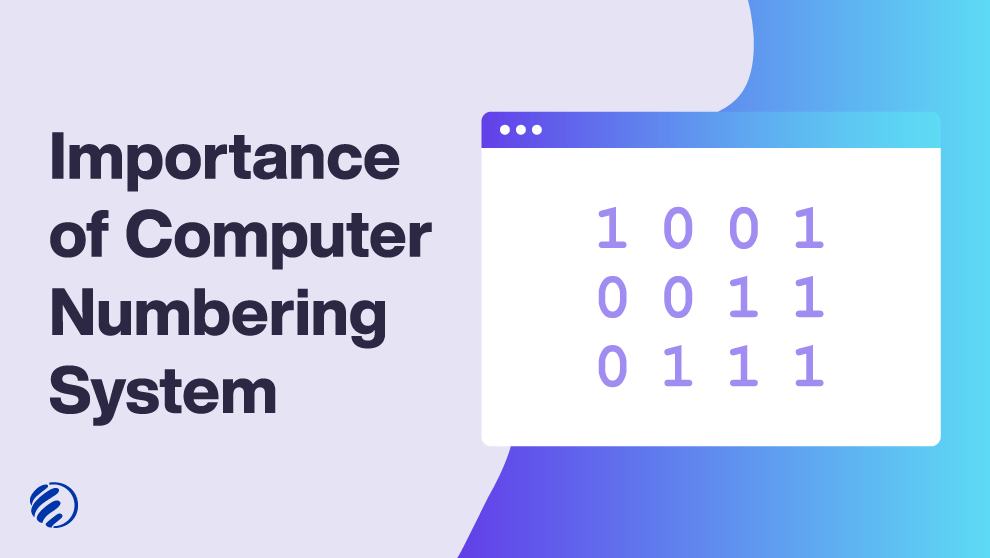 Throughout our academic life, we learn how to communicate with humans, i.e., through words and letters in different languages. The communication process between people is relatively easier, but the real problem arises when we have to communicate with electronic devices and computers. The computers cannot understand the language in which humans speak. The words we type on the keyboard are translated into numbers, after which computer systems understand your command.

The complexity of the Binary Number System

Even after the introduction of these number systems, the communication process didn’t become smooth, as the computers only take instructions in binary. But, the mathematicians came up with solutions for the programmers in the shape of conversion methods from one number system to another. Further, in this blog, we are going to discuss some popular conversions and the easiest ways of executing them. So, let’s get started.

There are a number of conversions that can make the lives of programmers easier. The most popular conversions are discussed below:

Text to binary conversion is the most popular and useful conversion because the text we wish to communicate with computers can be translated into binary code without any hassle. To execute this conversion, a person should learn or access the ASCII characters table as ASCII or decimal values have the primary role. The manual process can consume an ample amount of time, and it might not give precise results even after the hard work. Therefore, the easy way out to undertake this conversion is to use an online text to binary converter.

Understanding the instructions arriving from computer systems or other electronic devices is a lot harder as compared to transmitting the instructions. The messages encoded in binary might be out of your understanding, and you will have to decode them in the language you can understand, i.e., text. Binary to text conversion tools are available on the web to decode long binary codes in their textual representation. This online binary to text converter is available for free without any restriction or limitation on the number of times you can use this tool. Plus, there is no need to put yourself into the registration hassles for using this utility.

The coding process is easier with the decimal number system than the binary number system because it uses base-10 and consists of 10 digits (0 to 9). The decimal numbers are aligned for the representation of information and other types of data during the encoding process. But, the problem is still the same; computers cannot understand anything but binary. Therefore, you need to perform decimal to binary conversion with the help of decimal to binary converter that is readily available on the web. For using this advanced tool you don’t have to install any plugin or extension for running it.

The base 10 or decimal number system is the simplest and straightforward representation of data for humans. This number system has a simple syntax as compared to the complex syntax of binary, which takes and transmits instructions only in two digits, representing 0 as off and 1 as on. For ease of the humans, the binary to decimal conversion method is quite famous. The calculation of binary to decimal isn’t as difficult as other conversions, but it still takes time, and there are possibilities of errors. Here binary to decimal converter makes the process quite easier as you only have to put in the binary values and push the convert button to gain the code’s decimal representation in a matter of seconds.

At times, you might have a code in hex, but converting it to binary can become a severe problem. Hex to binary converter is available round the clock to keep you safe from the nuisance of the manual conversion method. Just like other conversion tools discussed above, this converter also provides you a free of cost high-quality service.

Despite the easy accessibility of the online binary converter tools, it is essential to understand the computer numbering system. The proper understanding will assist you in making accurate implementation; or otherwise, you will end up creating a mess. There are many platforms on the web that offer a wide range of binary tools that cover other systems conversions as well. You can find all of these binary converters and many other tools at searchenginereports.net, which provides a safe environment for all of its visitors.

So, what are you waiting for? Start using binary converter tools now! 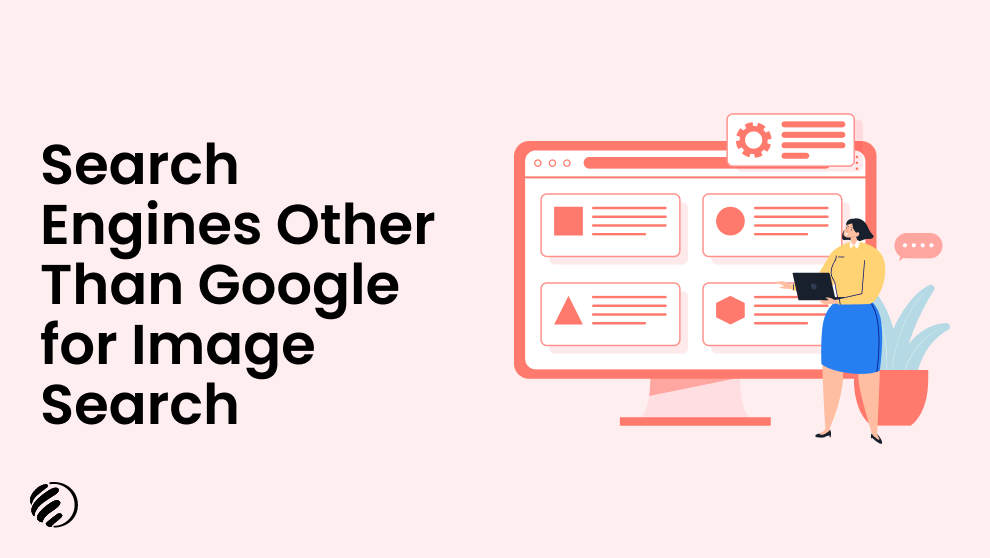 Search Engines Other Than Google for Image Se 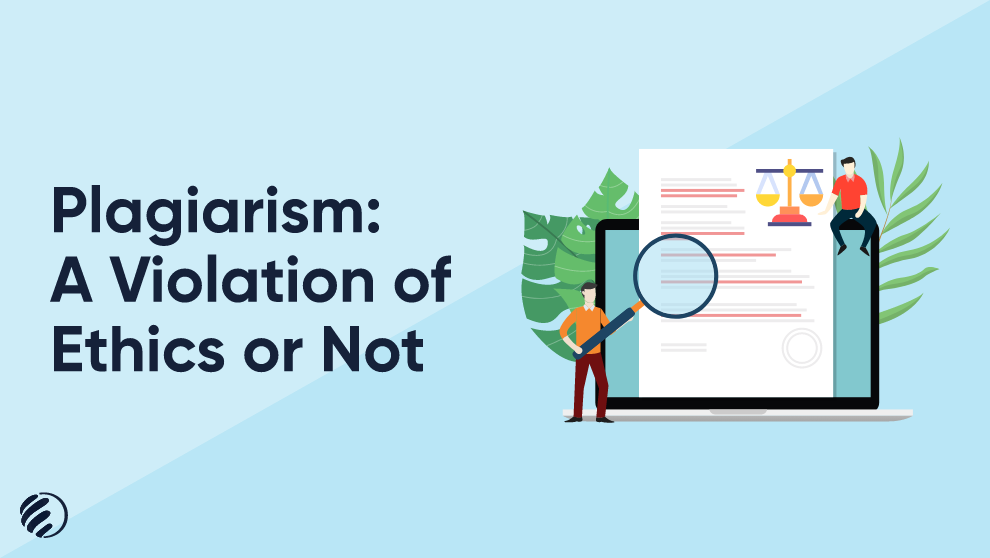 Plagiarism: A Violation of Ethics or Not 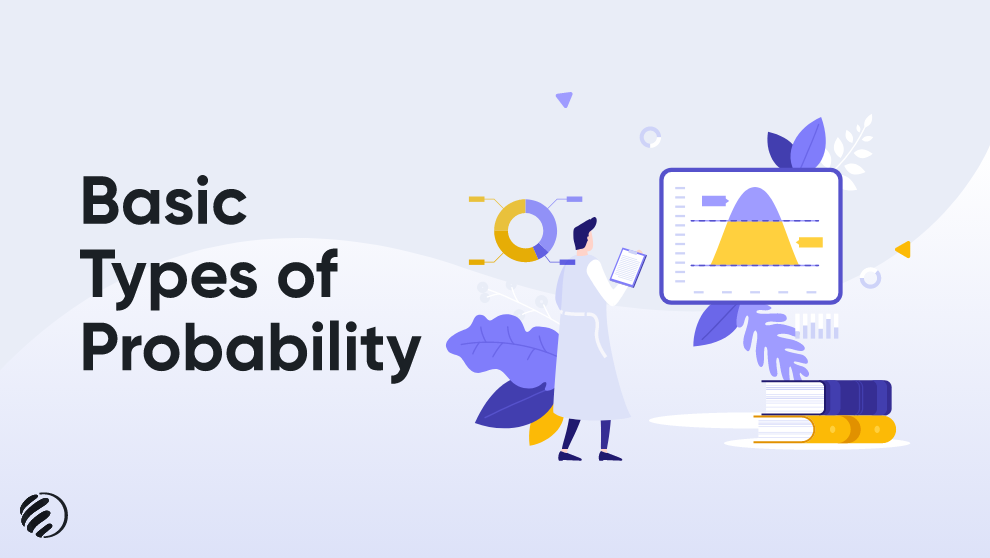 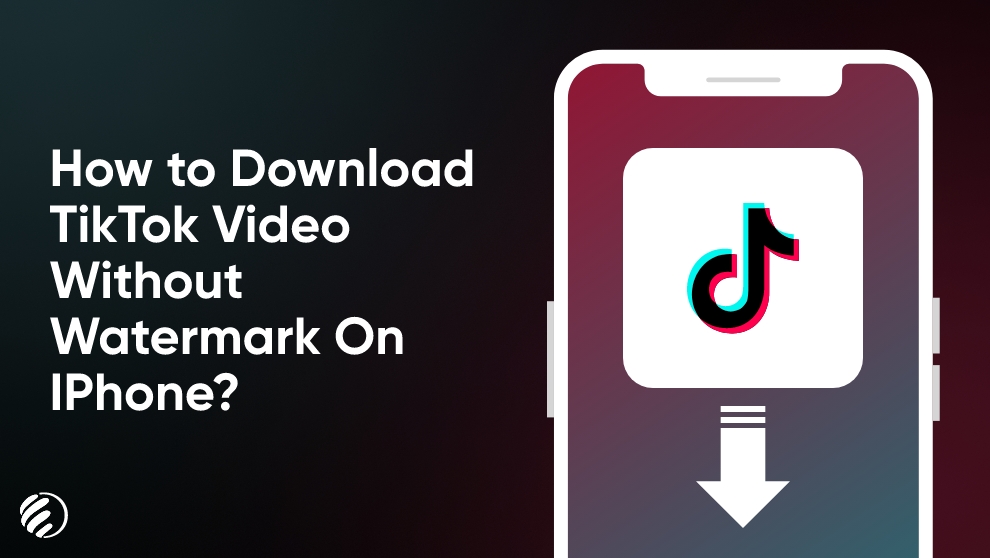