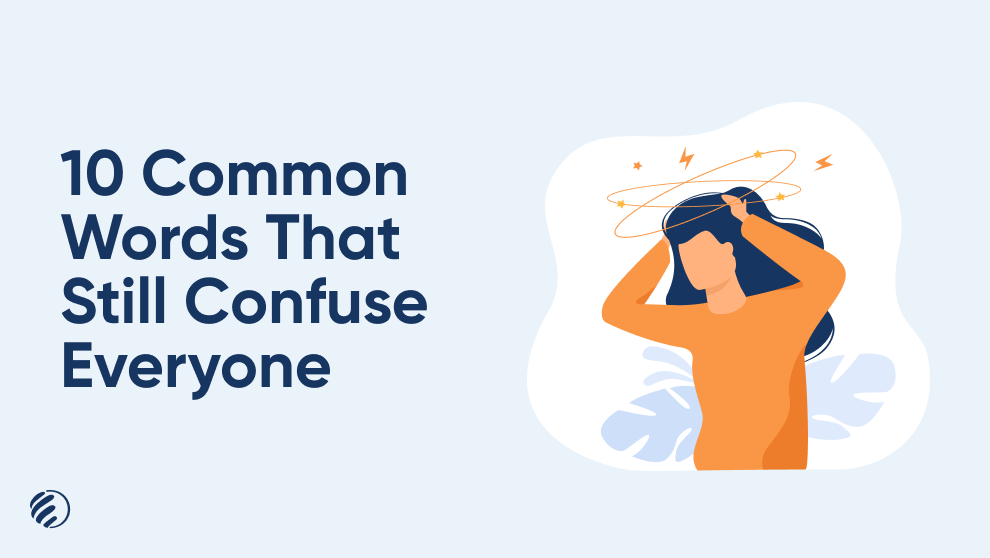 10 Common Words That Still Confuse Everyone

Every writer needs to produce quality content in order to uplift their worth and make an impact on the audience in this competitive environment. When the word quality comes, writers often get confused, as they aren’t fully aware of what thing actually makes or breaks it in their content. The most significant part of any written material is the language itself; you need to make sure that your content is flawless in terms of grammar, punctuation, and spelling. If you have been writing blogs or any other type of content for some time, you might feel like you cannot ever make spelling mistakes. However, that’s not the case for any writer, as the English language is quite complex, and it has some common words that still confuse everyone.

Being a novice or a professional, you might have come across several words that are pronounced similarly but have totally different meanings. Moreover, there are some words that have similar meanings but aren’t identical, and people misuse them as synonyms for one another. If you are wondering what these words are and how you can distinguish between them, then you have landed at the right spot. This blog will cover the ten most common words that still confuse everyone. So without any further ado, let’s get started!

Complement is a noun that is used for the things that complete other things in the functionality of improving their quality. Compliment, on the other hand, is a phrase or expression used to admire or praise someone. These two words are pronounced similarly, but a slight difference in spelling gives entirely different meanings.

People often get confused about using these two terms. You should understand that anymore is a word that is defined as any longer or to any further extent. Whereas any more is a phrase that means additional. The space between anymore turns it into a phrase that gives a different meaning. It’s essential for writers to learn the difference and use both of these words adequately.

Again the words especially and specially have similar pronunciation, but there is a fine line between their meanings. Especially is used for situations or things that are given priority above everything else. In contrast, the word specially is used to address a specific purpose. The addition of E in specially makes a new word especially, with an entirely different meaning.

Criteria and criterion are words with similar meanings, but the difference between them is singular and plural. Criterion is a singular word that is defined as a principle upon which any situation is judged. Whereas criteria are the plural form of criterion that addresses two or more standards or principles for making a judgment about something.

Another pair of commonly confused words in our list is historic and historical. Anything that is famous, influential, or important in history is referred to as historic. On the other hand, historical is the adjective used for addressing situations that are concerned with history or past events.

Lead is the chemical element that has often been used in jewelry, and it’s confused with led because they both are pronounced in a similar way. Led, on the other hand, is the part form of the verb lead, and it means to guide. You must learn this difference because it’s essential to ensure that you use the required word adequately in your content to maintain the readability for the audience.

Both the words principal and principle are commonly used as nouns, but the former can also be used as an adjective. The word principal is used to describe a person who is in charge of a school or organization. Whereas the principle is a word for referring to a belief or standard in any situation.

People often get confused about the usage of these two homophonic words. Stationary is an adjective used for describing the things that aren’t moving. On the other hand, stationery is a noun that represents writing and office materials, such as pencil, rubber, pen, sharpener, etc.

The word then is used to indicate time, and it can be incorporated into a sentence as a noun, adverb, and adjective. On the contrary, than is used to make comparisons between two things, situations, or persons.

Warrantee and warranty are both used for the same purpose, but they address different situations. The word warranty means a written guarantee that is often given with the sale of certain goods, such as electrical appliances. Whereas, warrantee is the person who is given the warranty or written guarantee against the purchase of a particular product.

I hope that you have understood the differences between the commonly confused words. As a writer, you might have a huge workload; hence, these minor issues can occur timely. However, it doesn’t mean that you shouldn’t pay any heed to it. Make sure to use the right words in the right places. One of the easiest ways to overcome these errors is by using the grammar check utility. This online service allows you to detect and rectify grammatical and spelling errors in your text based on its context. 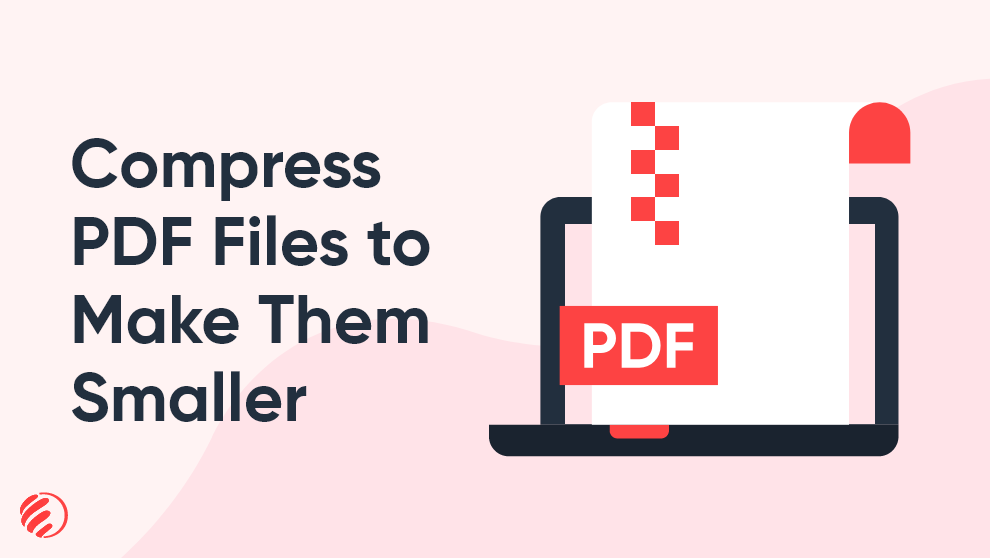 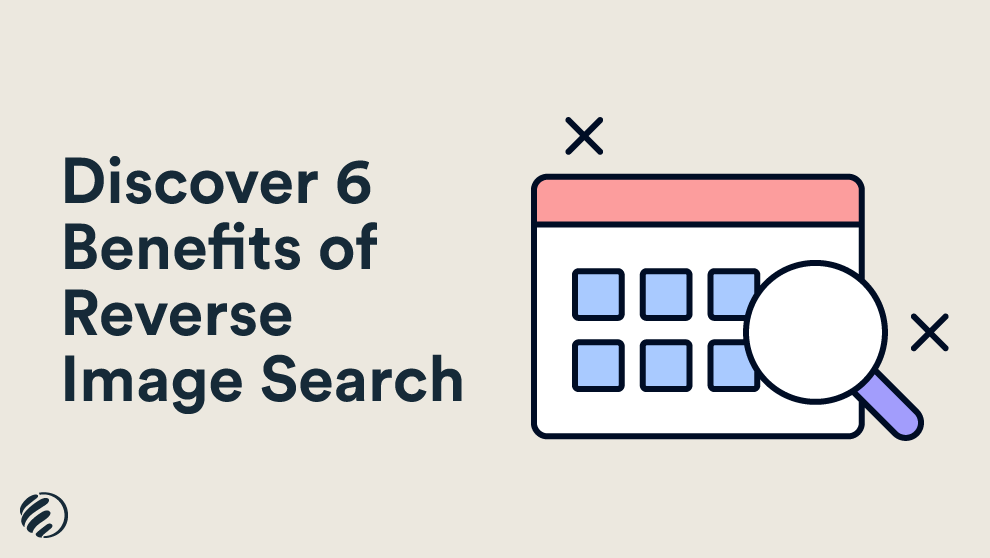 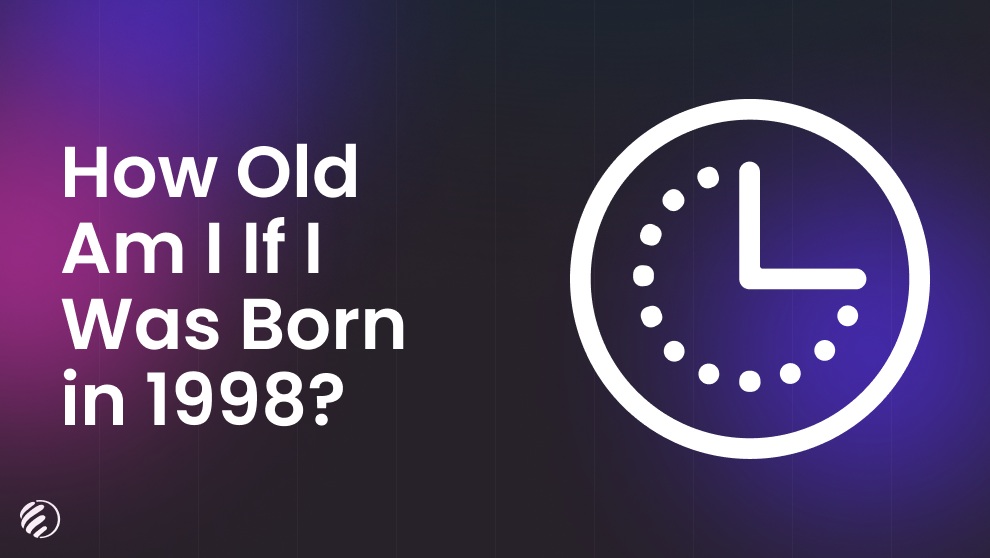 10 Common Words That Still Confuse Everyone 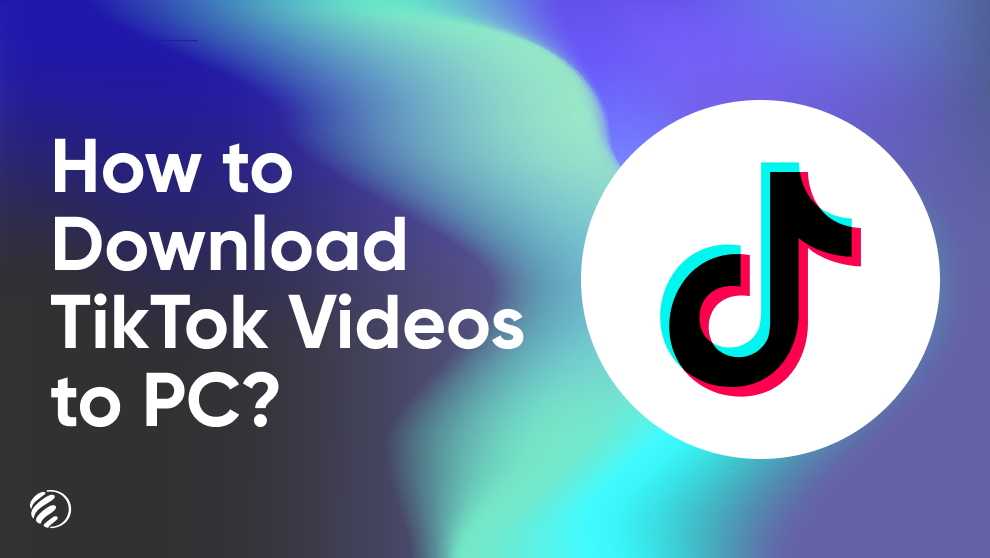