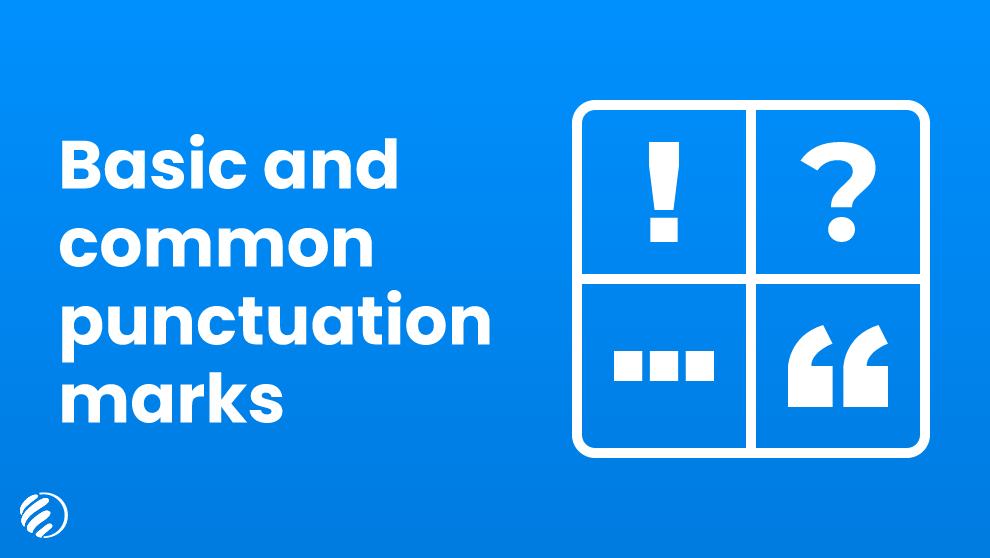 St. George School is located in California. (Here, the period is used with the abbreviation of Saint (St.) and at the end of the sentence.

Get out! (The exclamation mark used in this phrase illustrates anger)

The question mark can be used in a sentence in the following ways:

What is your age?

How long have you been working here?

While speaking, you might take little pauses to let the receiver hear you properly and understand what you are saying. But in writing, the readers can’t hear you; therefore, the comma is used to portray a slight pause between different parts of sentences. If the two complete sentences are interconnected, you can use a comma to separate them. Moreover, a comma can be used to list items in a single sentence. For example:

I bought cakes, candies, soft drinks, and burgers for the party. (the commas are separating items in this sentence)

The dinner is not ready yet, and I’m starving. (here, the comma is separating two complete sentences with the help of conjunction)

The two closely related independent clauses can be joined together with a semicolon. This punctuation mark can be used instead of a period for representing a small break between two sentences. Besides separating two independent clauses, a semicolon can also be used alongside the conjunctive adverb. The best example to describe the usage of the semicolon is:

I have an exam tomorrow; I can’t come to your birthday. (The sentences on either side of the semicolon are independent, but they are closely related to each other. Hence, a semicolon should be used instead of a period)

A colon can be used for different reasons, but the primary reason for using this punctuation mark is to demonstrate an example, a series, or a quote. You can use a colon in the following ways:

You have two choices right now: study or go to sleep.

Alan said: “The party is on Sunday.”

This punctuation mark is also used for different reasons. Most commonly, an apostrophe is used to represent the omission of letters. Moreover, it is used for the indication of possession. The example for using apostrophe is as follows:

It’s time to celebrate Alex’s graduation. (the apostrophe is used twice in this sentence that covers both of its usage: omission and possession)

The punctuation marks discussed above are the most common and basic ones that you should be aware of. If you have shortage of  time and want your text free from any sort of grammar and punctuation errors then take the assistance of punctuation checker and get your things done. These symbols play a significant role in improving the readability of a text, as, without them, it might become impossible for the readers to depict your message. The list of punctuations isn’t completed here, but the ones discussed above are most commonly used. We will shortly return with another blog to let you know about other punctuation marks. Stay tuned! 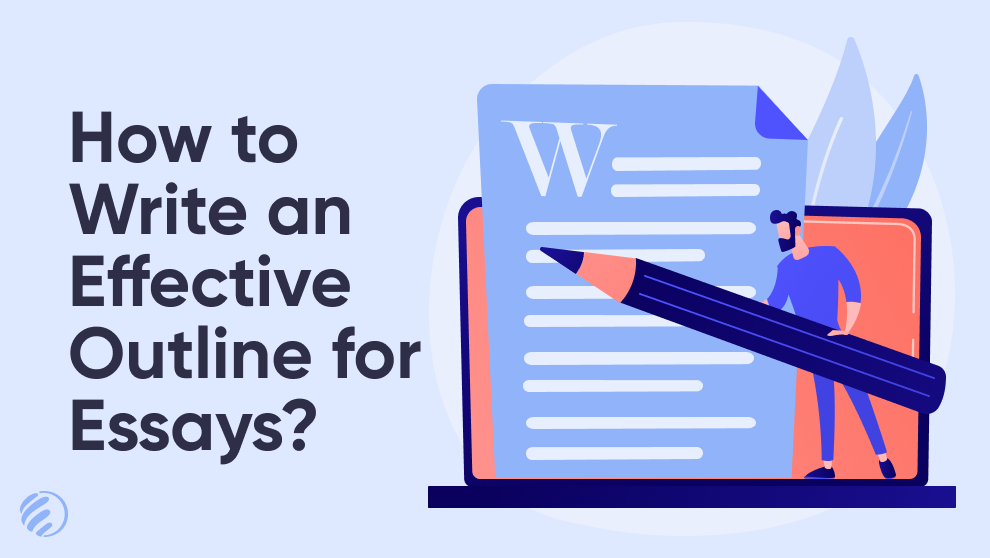 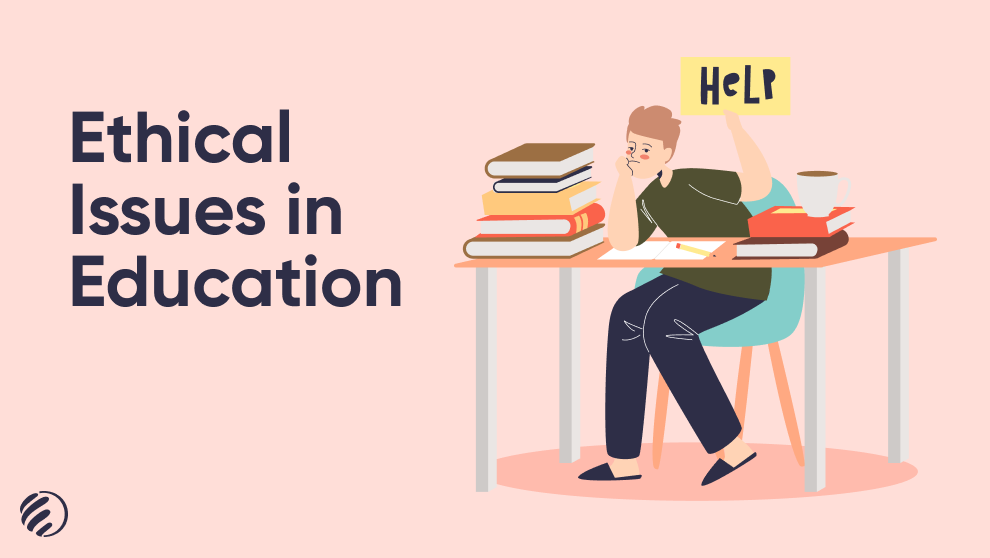 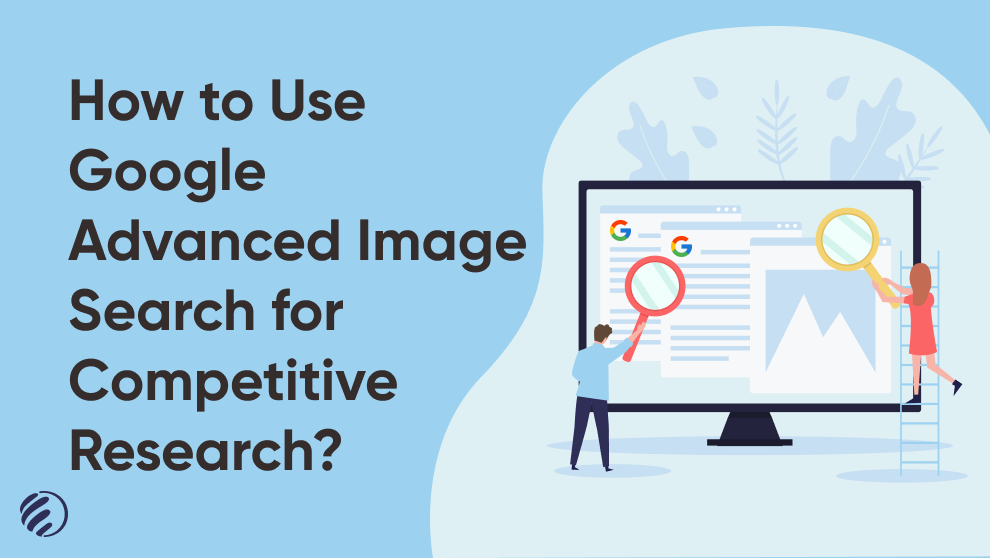 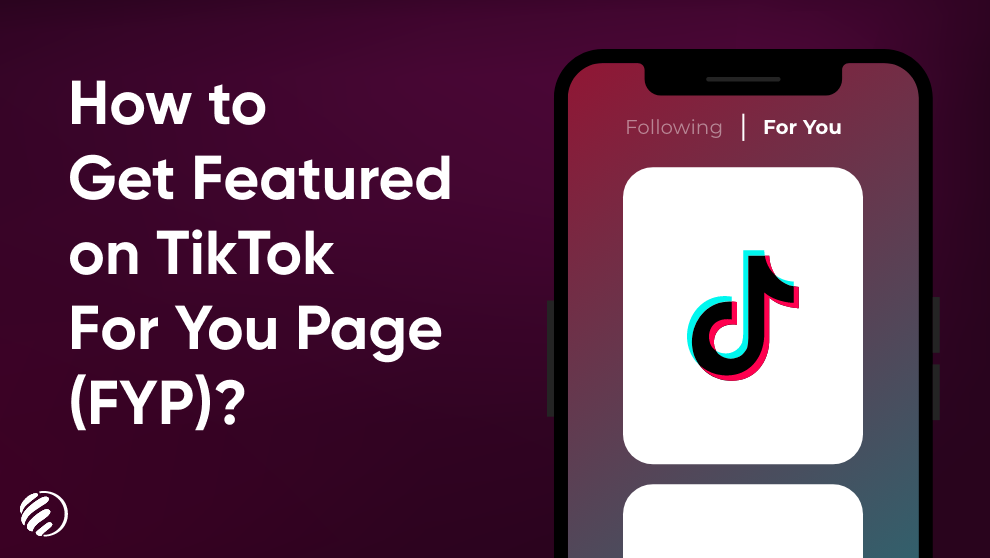